Click here to get the new location
Español Menu

Born and raised in Long Island, NY, Max R. Goldschmidt was born to be a trial lawyer. At the age of 14, Mr. Goldschmidt moved to South Florida and has become ingrained within the Miami community ever since attending law school at the University of Miami School of Law.

During his time at UM as a Law student, Goldschmidt served as a clerk at the 17th Judicial Circuit in Broward County. He also served as a Law Clerk at two reputable Miami law firms that specialized in Complex Commercial Litigation and Class Action Litigation. Mr. Goldschmidt also takes pride in his bachelor’s degree at Florida State University. At the University of Miami School of Law, Goldschmidt took an interest in the Litigation Skills Program, where he obtained valuable firsthand experience and skills that have helped him develop his craft as a Trial Lawyer. 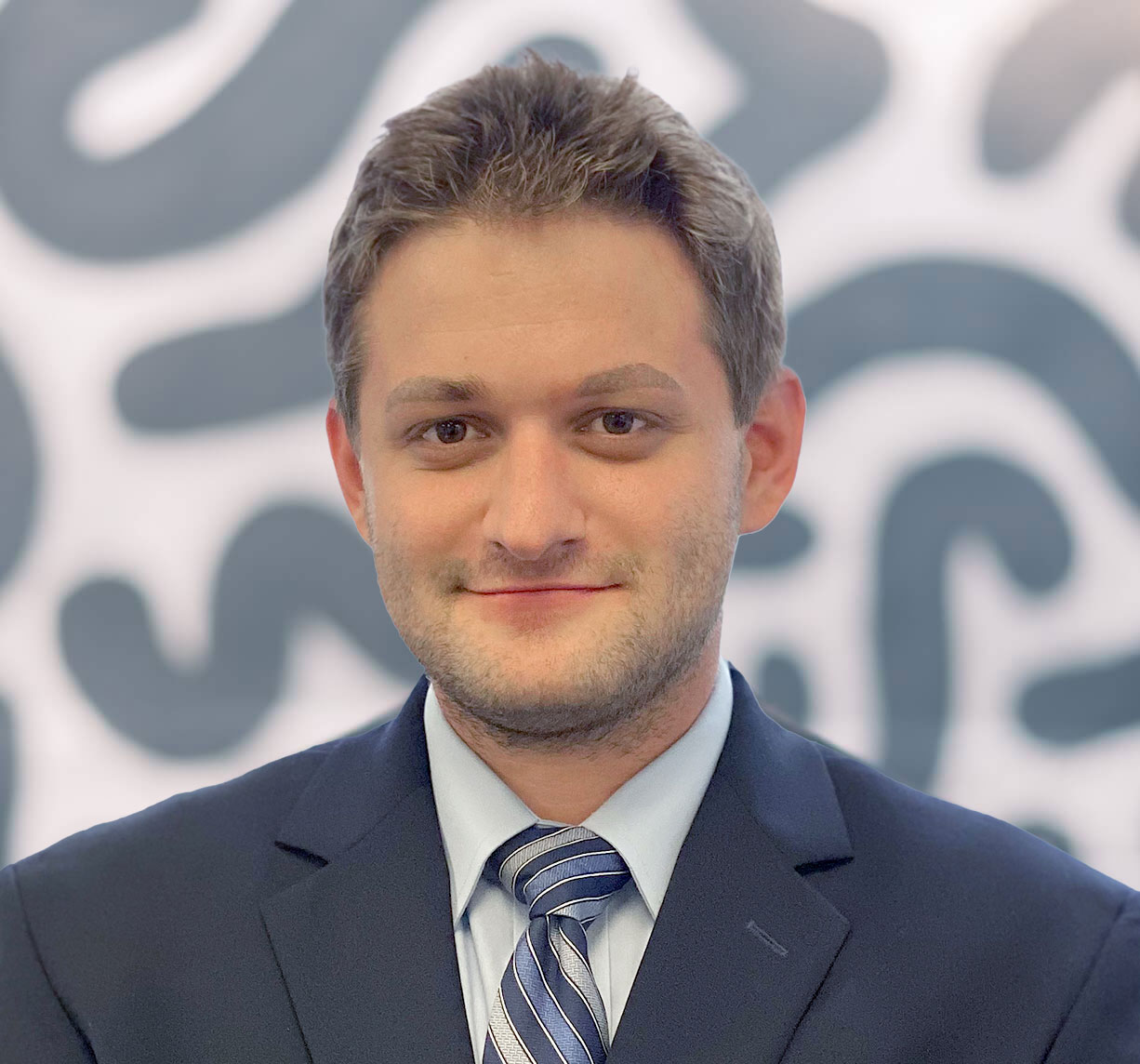 If you or a loved one have been the victim of negligence or misconduct, please do not hesitate to contact among the best attorneys Miami has available at Goldberg & Rosen today to receive expert guidance about your legal options, as well as a free and confidential case evaluation.